A professional off-road and hard enduro rider from Cape Town, South Africa. Kirsten Landman has been riding since the age of 8 and launched her professional career at the age of 22.

Growing up on dirt bikes, Kirsten Landman is now making history. Competing in major international events, doing the impossible, Kirsten has become the first female to finish races such as Redbull Romaniacs, Redbull Sea to Sky, Redbull Megawatt 111, Redbull Braveman, the Roof of Africa and in 2020 Landman was the first African women to finish the Dakar rally in Saudi Arabia.

Kirsten who thrives in a male dominated arena has achieved her South African Springbok Colours whilst competing at the top level of her sport all over the world and most times being the only women to do so.

In 2023 Kirsten Landman will be taking on the toughest challenge of her life as she prepares to compete in the most difficult class of the Dakar rally, the original category known as Malle Moto.

Kirsten is more motivated now than ever before, nothing can get in her way of achieving her goals. 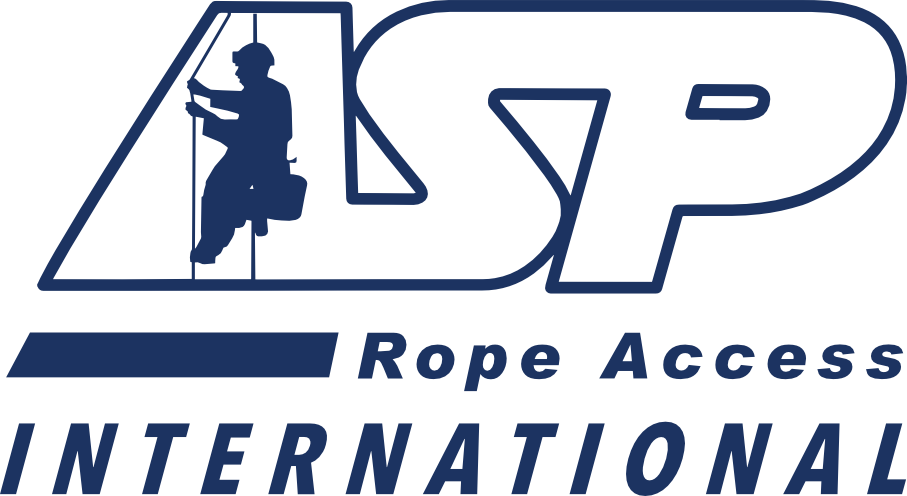 A huge thank you to ASP International for coming onboard in supporting Kirsten towards DAKAR 2022 Malle Moto. 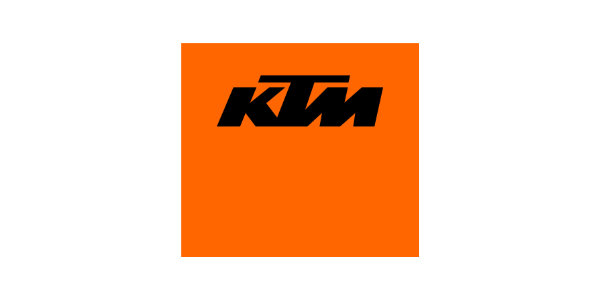 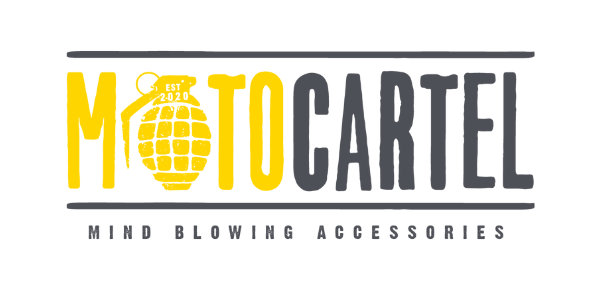 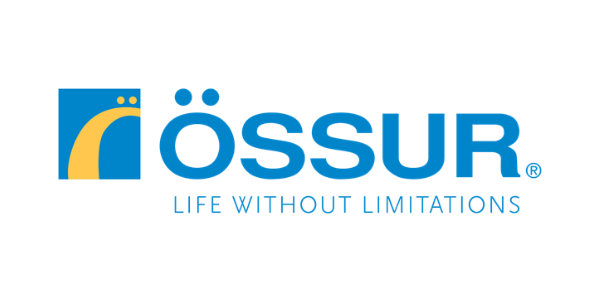 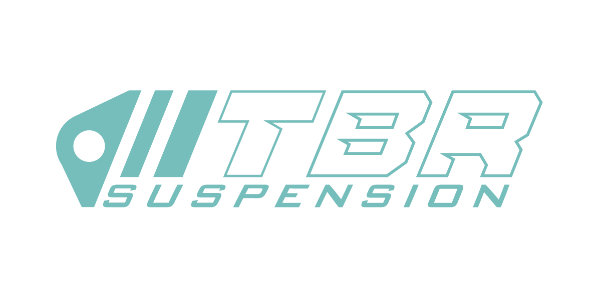 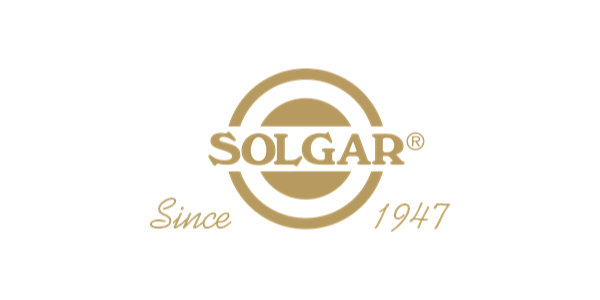 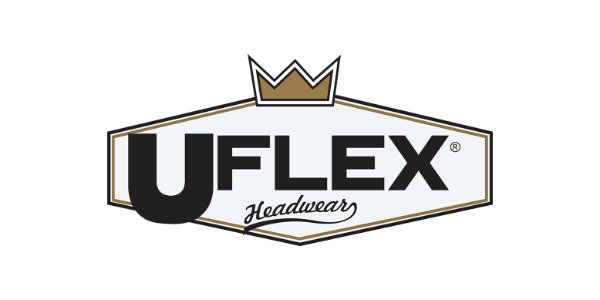 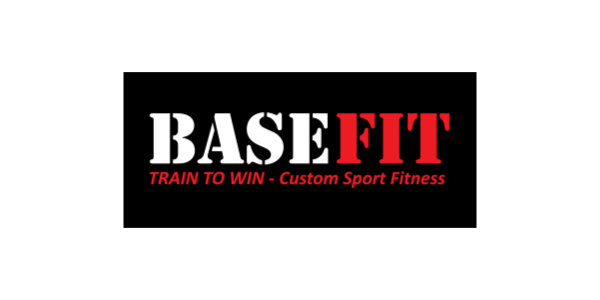 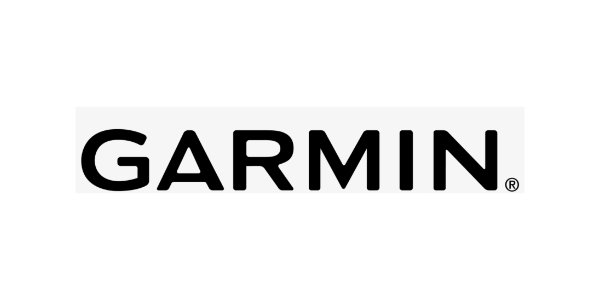